Members of the Directors’ Board: 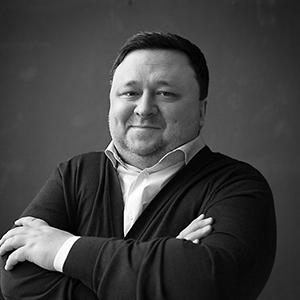 Executive Director of the ICAM, President of the Association for the Organisation and Promotion of the ICAM

Mr. Scherbakov is an assistant professor at the Faculty of Law, Lomonosov Moscow State University. He is acting as arbitrator in two leading Russian Courts of Arbitration for Resolution of Economic Disputes and is a founding partner at Shirvindt, Shcherbakov & Partners. He is also founder and chairman of Construction Club (construction law discussion platform). Mr. Scherbakov is known as one of the leading specialists on civil law and construction law in Russia.

Director of the ICAM, Chairman of the International Construction Law Association 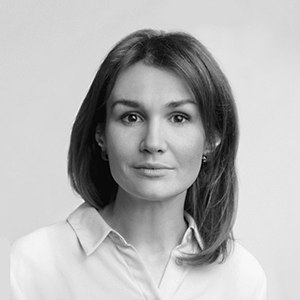 Director of the ICAM, The Director General of the Russian Institute of Modern Arbitration

Ms. Mullina is Executive Administrator of the Russian Arbitration Center and the Director of the RIMA. She has been working on the project of the RAC since its very beginning in 2016; she participated personally in drafting of the RAC Arbitration Rules as well as the RAC Ad hoc Rules. Prior to that, Ms. Mullina practiced litigation and arbitration in one of leading Russian law firms. She has a master’s degree in private law and now works on her PhD project in Lomonosov Moscow State University, Faculty of Law.